How We Began, Where We're Going

Conductive Education was established in Hamilton in 1991 by a group of parents dedicated to providing a holistic programme that worked with the child and family as a whole rather than successive professionals in a fragmented manner. Investigation of the Conductive Education programme offered in Hungary led these parents to believe that this educational approach would best meet the needs of their children.

The Conductive Education Waikato Trust was formed and registered in July 1991.

What is Conductive Education?

Conductive Education was developed in Hungary by Professor András Peto, a physician and educationalist. Peto believed that human development is holistic and that learning occurs in an integrated way, encompassing the sensory, motor, cognitive, communication and socio-emotional aspects of development.

He based his approach on newly discovered scientific evidence of his time, which described the brain’s unique capacity to form new connections despite the damage that may have occurred within. Peto found that people with motor disorders could indeed learn new skills by utilising undamaged areas of the brain and as a result overcome their problems of movement and co-ordination. According to Professor Peto, this ability can be mobilised with the help of a properly guided, active learning process. That is the reason why the Professor called his method “conductive”.

Conductive Education provides an educational based therapy, ecompassing all areas of development. 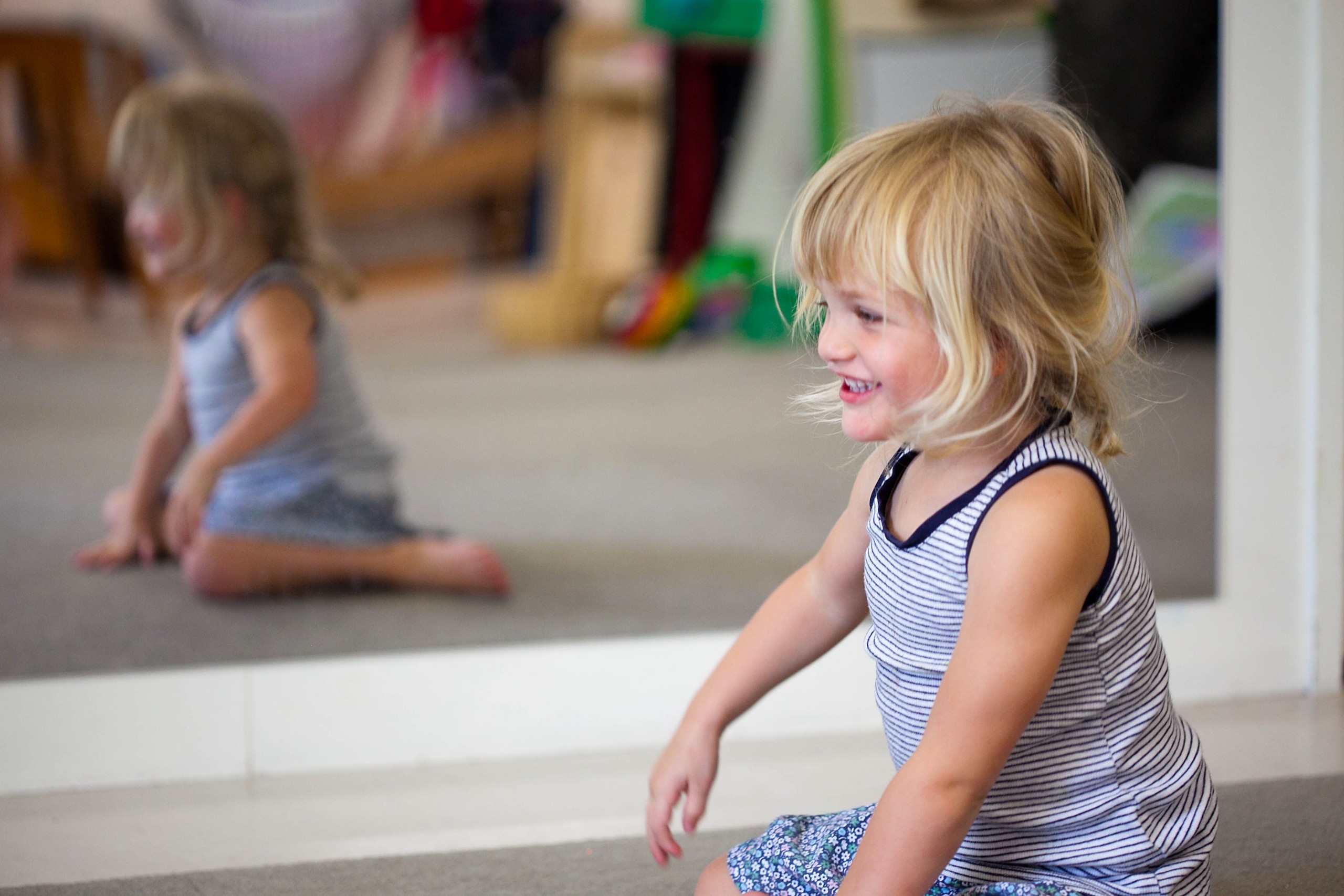